ATLANTA - The Department of City Planning today announced its collaboration with the Midtown Alliance and Noble Investment Group on a new design for a hotel proposed at the intersection of Peachtree Street and Ponce de Leon Avenue in Midtown.  This prominent Atlanta intersection is anchored by historic buildings on three corners: The Fox Theater, Georgian Terrace Hotel and Ponce Condos - all built in the early 20th Century.

The Midtown Alliance has worked for years to improve the quality of architecture and urbanism in this growing district of Atlanta. In 2016, Midtown was one of five neighborhoods in the nation to be named on the American Planning Association’s list of Great Places in America. The success of this work reinforces the need to be intentional when guiding new development in and around Midtown.

In March, City Planning began working collaboratively with Noble Investment Group who proposed a new hotel on the site of an existing surface parking lot – the only vacant parcel at this intersection. The proposal addressed design recommendations presented by the Midtown Development Review Committee, and in two months the collaboration resulted in a new façade design.

“It is critically important that Atlanta expect more from its designers and more of its buildings,” said Commissioner Tim Keane, Department of City Planning. “City Planning is focused on design at every scale, so we can make a more vibrant public realm in Atlanta. Buildings are essential to this.”

“We wanted a building that represented the fabric of Midtown, and one that our community would be proud of,” said Ben Brunt, Principal and Executive VP of Noble Investment Group. “This collaborative approach benefitted all of us. We are thrilled with the result.”

Ginny Kennedy, Director of Urban Design for Midtown Alliance, also took note of the success of this partnership.

“Recently we made important improvements to our zoning to reflect our community’s priorities, yet regulations are only a starting point,” said Ginny Kennedy. “We like to work with developers early in the process and strive to raise the bar to achieve buildings that stand the test of time. The hotel project proposed on this prominent site was a perfect chance to work together with City Planning and the developer to design a building that people will admire today, tomorrow and 100 years from now.”

Atlanta’s Department of City Planning is confident that the success of this project can serve as a model for future projects. “Zoning can only take you so far,” said Commissioner Tim Keane. “Regulations don’t make great buildings, only design can do that.  We intend to work in a productive way with developers like we did with Noble to improve the architecture in all of Atlanta.” 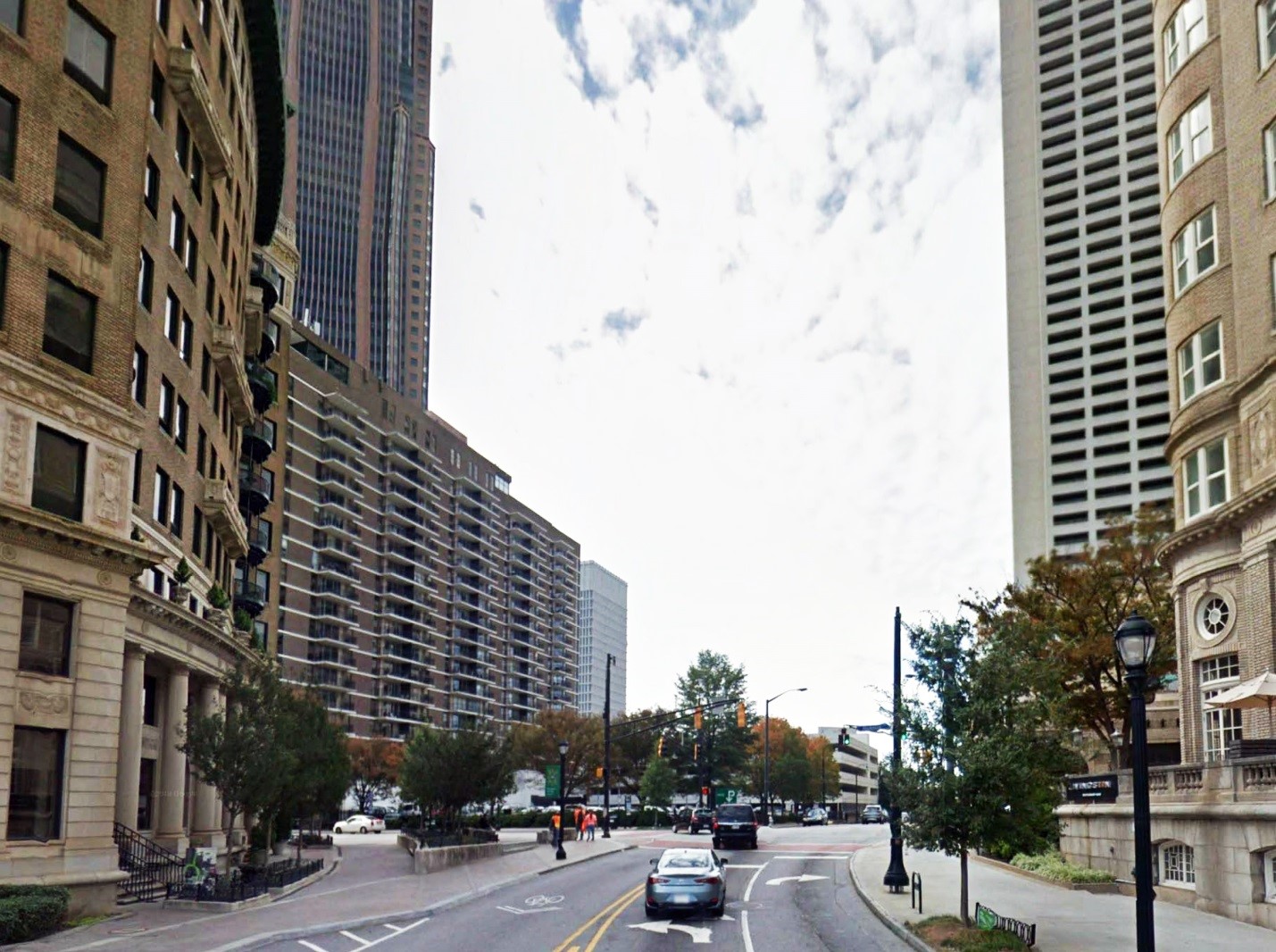 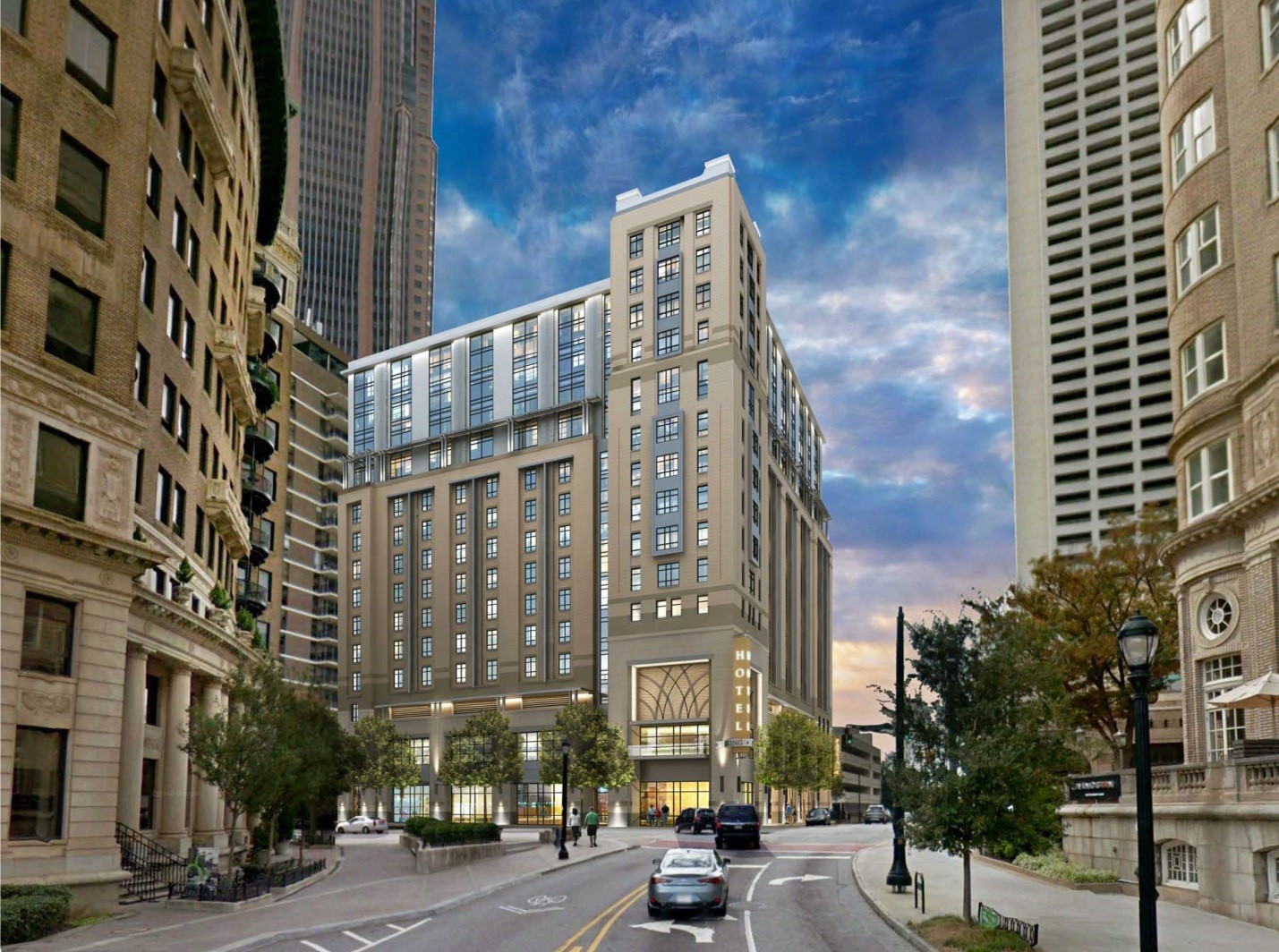