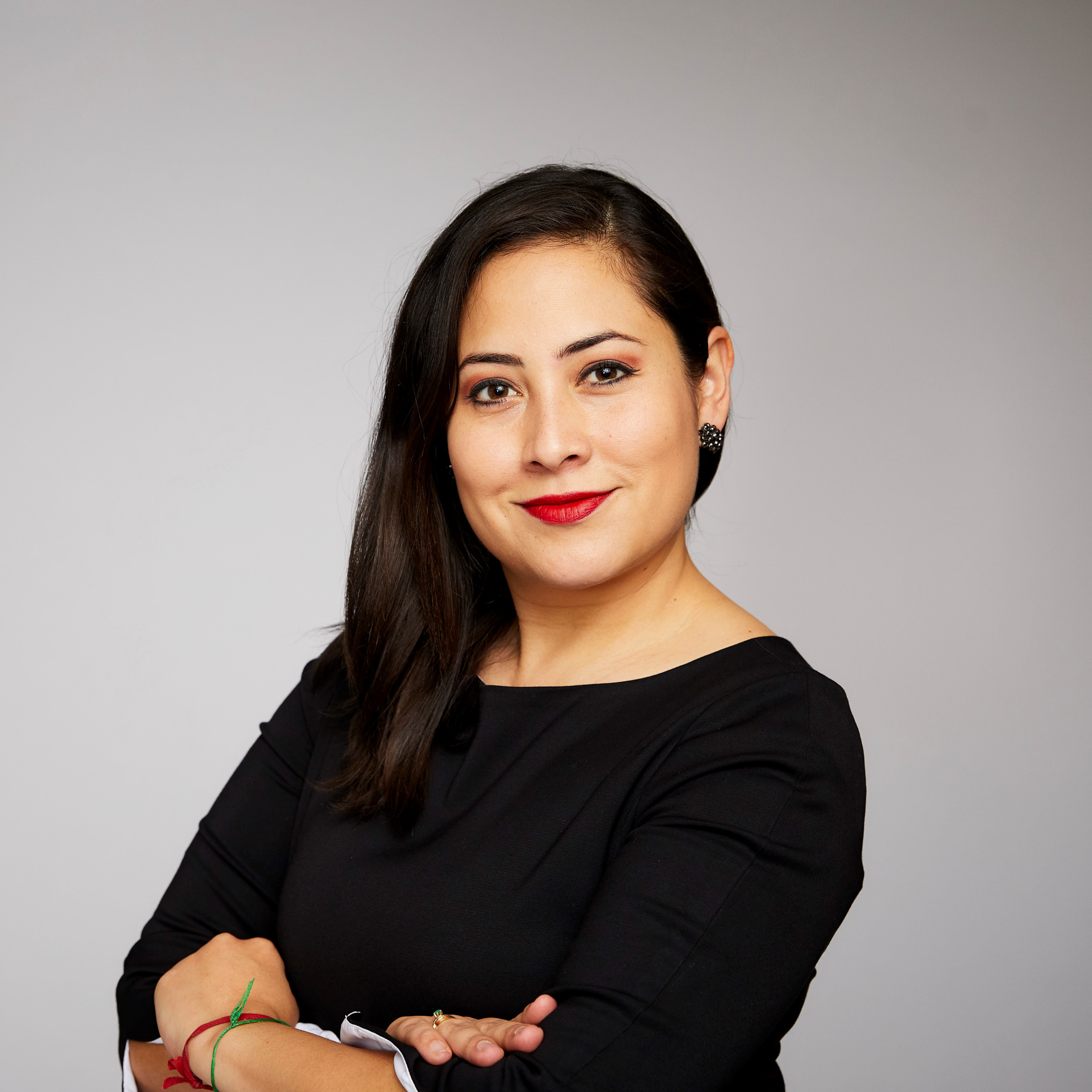 As Director of the Mayor's Office of International Affairs, Ms. Ibarra plans, develops and implements the international activities of Mayor Bottoms’ Office. She assists in facilitating trade, economic development, tourism and cultural initiatives of the City of Atlanta through liaison with local, national and international agencies. As Deputy Director of International Affairs, Mr. Vence focuses his mission on assisting Atlanta-based companies in their international strategy and promotes the City of Atlanta to foreign investors. To do so, he organizes export seminars, provides one-on-one company consultations and coordinates overseas trips. 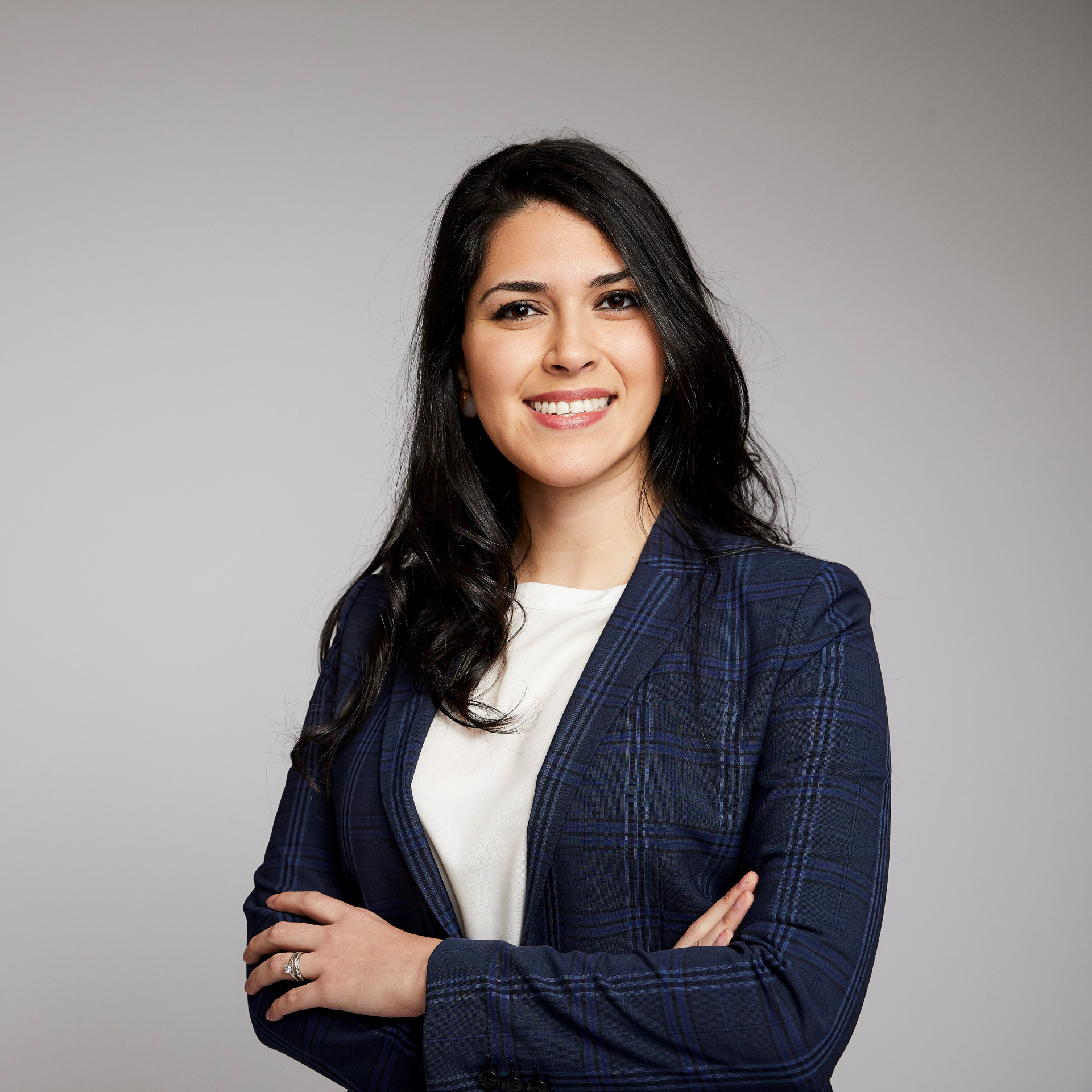 As Global Engagement Officer, Ms. Guzman advises, assists and supports city officials on matters of diplomatic procedure and is responsible for planning visits and welcoming diplomats, foreign officials and other distinguished guests to Atlanta. He also serves as the liaison to the Atlanta Sister Cities Commission and its 17 sister cities. 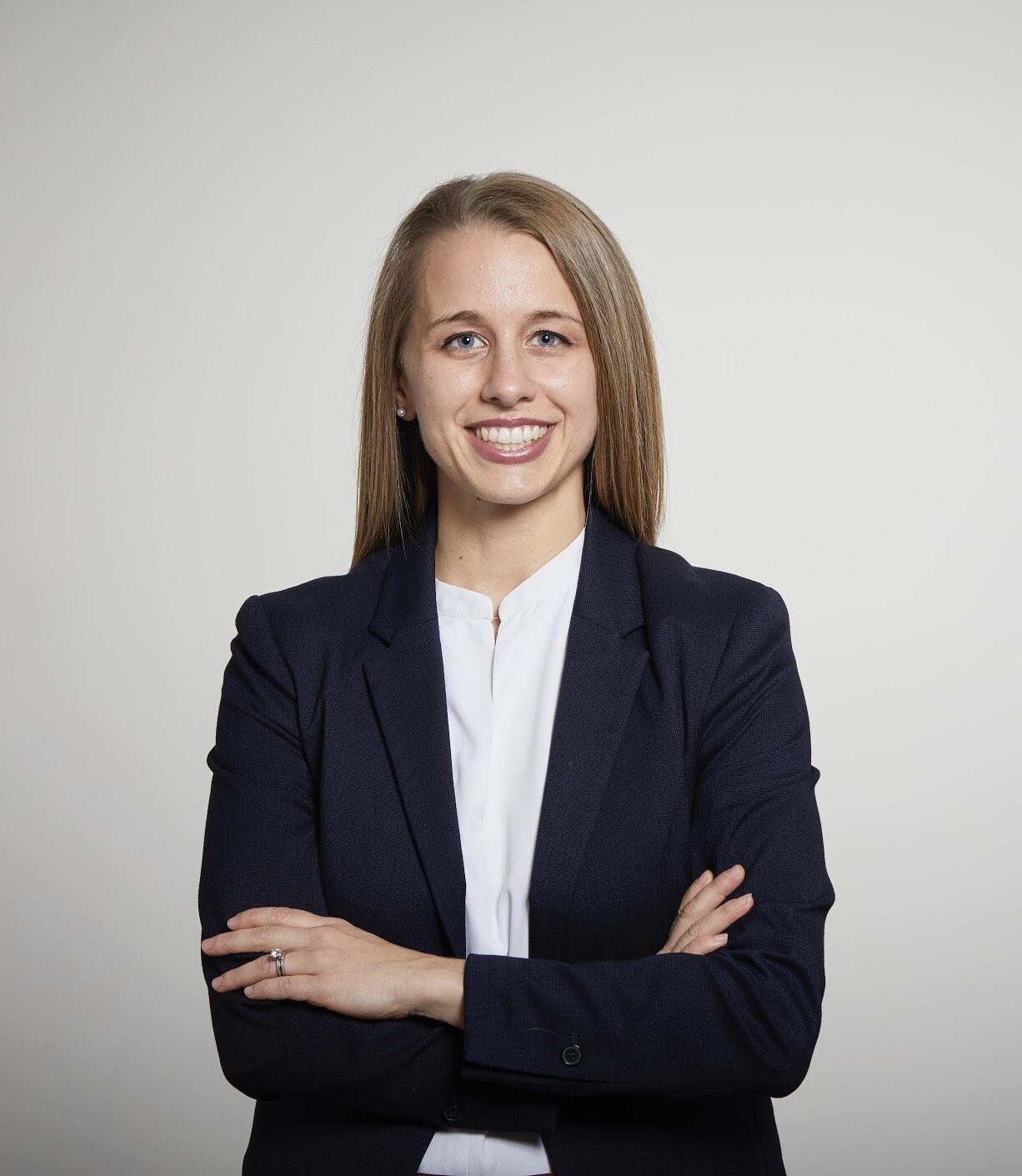